There’s a family reunion planned, but Paula Stewart seems strangely unenthusiastic. How come? « I’ll tell you if you let me eat you, » she tells her girl, in Strange Family.A flashback reveals that she was shocked when the massage parlor patron whose pocket she was picking turned out to be her Uncle Wayne. And Uncle Wayne was a bit surprised to recognize his niece after he’d gotten done porking her. Could cause family friction… Speaking of friction, Cousin Jack puts clothespins on Cousin Florie’s nipples before she goes down on him, just before another cousin shows up with a bag o’ whips & sex toys and gets it on with the two girls. Finally, everybody’s getting good and laid except uptight Cousin Maude. « Oh, suck cock, Maude! » everyone urges. Possibly it’s the sight of cousin Bart’s tres avant garde french tickler, but Maude finally gets hot. « Let’s put everything in the kitchen up her, » suggests someone, but they stick to the usual utensils.They’re using poor Maude for a picnic table when Uncle Wayne finally shows up and a final orgy leaves everybody with that good ol’ Mormon Tuesday Family Night glow. Strange Family avec les actrices porno Bobby Astor,Clea Carson,Paula Morton,Veri Knotty. 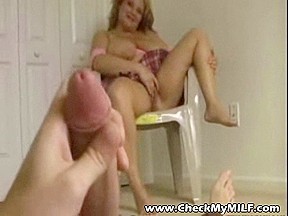